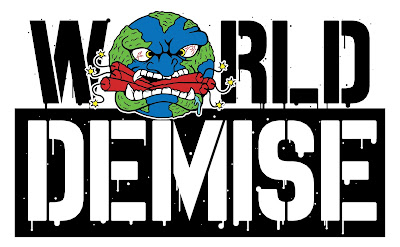 Okay let's hit up the bio to get the background: Featuring former members of The Mongoloids and Suburban Scum WORLD DEMISE is a virtually brand-new band, formed in April of 2017, yet they’ve already forged a name for themselves in the New Jersey scene with their metallic style of hardcore. Citing influence from the likes of Merauder, Cold As Life, Hatebreed, and Biohazard, the band delivers deep grooves and heavy riffs without going full-bore into beatdown realm or sacrificing their anthemic energy.

So if you are expecting to be smashed in the face by fierce, aggressive NYHC with a strong metallic influence, you'd be well pleased. This is damn catchy, angry as fuck with sensational backing vocals and a total non BS approach.Kinda Biohazard meets Death Threat, so classic and brilliant. No fancy stuff to see folks, but this is pit fueled violence on a plate.

It's a fantastic 7 track ep that will have you begging for more, like a whole albums worth.It's got a definitive metallic hardcore vibe with a touch of driving groove. All tracks floored me plus as a bonus you get Brendan from Incendiary guesting on one amazing track. Perfecto.

Buy this EP when it drops Sept 7th or be a sucker!
https://www.facebook.com/worlddemisenj/ 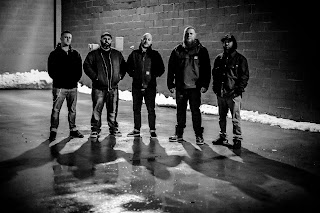 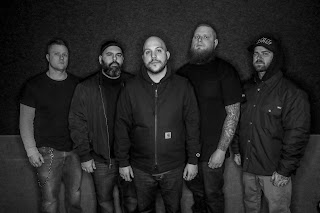