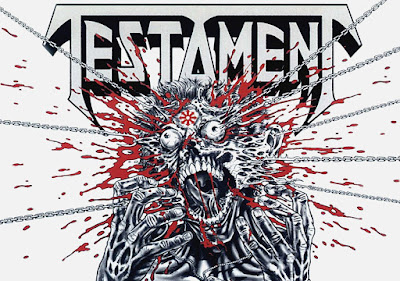 Gods of metal, this is such an easily thrown about phrase, but it's very accurate here. Why, because Slayer is dead, Anthrax is inactive and Metallica post-1988 are, well let's be honest total shit. And more seriously, Testament has never sold-out or rested on their laurels for a second. Always producing stunning albums and killing it on the stage, year after fucking year. A few weeks they dropped an album that slots perfectly in with all their classic albums, the magnificent Titans of Creation which we reviewed and praised highly. Great band, amazing albums and we had the chance to talk to their passionate and worldly and damn cool singer, Mr.Chuck Billy.


We had a quality chat and he dropped knowledge on the new album, the challenges the band has had over their career, the music industry, and how he got into music and Testament's plans moving ahead of COVID-19. Well worth your time and he confirmed the band is extremely keen to play Australia in the future. Enjoy!


In these forced isolating times, one thing that can keep the energy up is great and heavy music, I highly recommend their latest album Titan of Creation.

Watch this for a taste: https://www.youtube.com/watch?v=C9hDhc1Bd4U 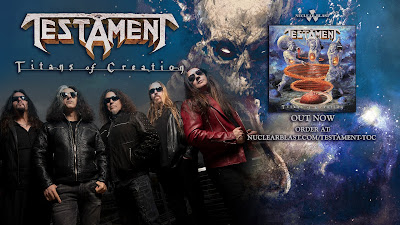