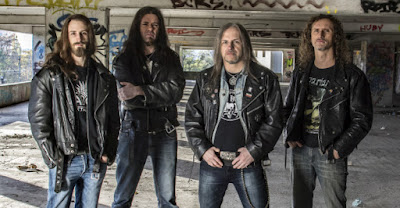 Brutal, pulverizing, and annihilating is how many describe the wrath of Poland's Death Metal kings, Vader.
Since 1983, this is a band that take absolutely no prisoners and each release has strongly reinforced that fact. Very soon they drop their sensational new album Solitude in Madness and it is one of their finest. 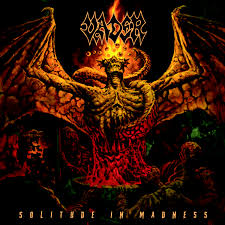 We chatted with James, their drummer about the new album, the new production adventures, how the band has evolved, passion for music, and the changes in the music industry.

He had plenty to say and it's well worth your time(and let's be honest most people have excess time at the moment due to COVID-19), so throw on your headphones to get the back story before the new album drops later this week.

James is one wise and switched on musician and this album is one that will definitely surprise you with its complexity and brutality.