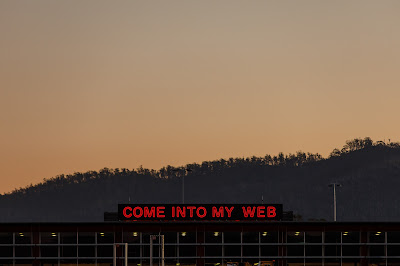 Dark Mofo Reviewed by Mark Jenkins.
Act One: Summon the Cult.
Straight up one of the best events I have been to and had the extreme pleasure of reviewing.You know it's going to be sensational when you are greeted at the airport by "come into my web". Hell yes.

I have always loved the charm of Hobart. Old world with a touch of mystique. But this time was different, in the most unsurpassed manner.

The first event was something I was drooling over since it's announcement.The glorious black metal mini-fest of Hymns to the Dead @Odeon Theatre 20th June 2018 with Spire, Numenorean, Batushka, Portal and Blasphemy. 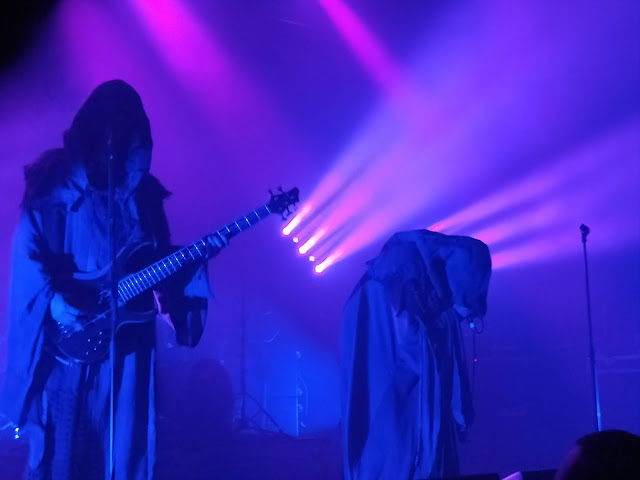 Spire started this dark ritual, completely ominous and sinister and completely apocalyptic. This band sit between ambient and progressive black metal. What is so incredible about this band is they project an incredible gloomy soundtrack like ambience, but at the same time they crush you with their sinister and crushing heaviness. They envoked the grimness of Mayhem for me. Top class performance and frankly one of the best opening acts I can ever recall. 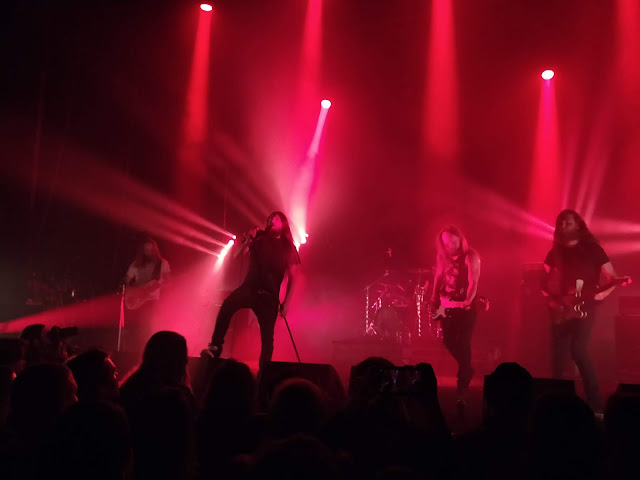 Next up where blackgaze or post black metal magicians from Canada, the tremendous Numenorean. Playing after Spire would seem to be an precarious job, but this band met the task head on and their brooding and grim set was gripping and electric. The majority of their set was taken from their tremendous album "Home", and live it was a unholy gem that demanded your attention. Their performance was much more dynamic than Spire, but both whilst on different freeways; the destination reached was sublime from both. 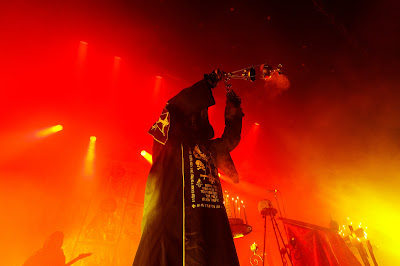 Next up was one of the two acts i was most enamored to witness.The unholy ritual that is Batushka. Polish pioneers of the most unique genre, Orthodox/Liturgical Black Metal. The whole shebang as seen on youtube was in place, the robes,the rituals, the candles;the works. And it was inconceivable how emotive and inspiring this production was. And it was art personified from start to end. I teared up at the greatness of this act. The musicianship was completely astonishing and the pure guile of this band floored me. magnificent blast beats, caustic riffs and a vocal range that was out of this sphere.It was doomy, yet uplifting and also pure extreme music in it's superlative form. It was absolute herculean chanting and ill-boding execution of black metal worship that completely astounded me. Completely magnificent and spectacular. 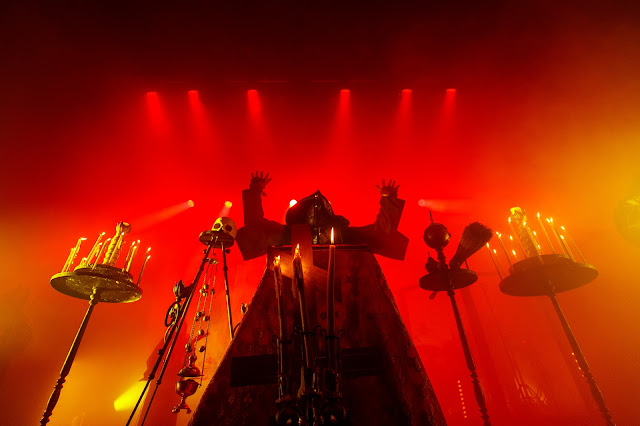 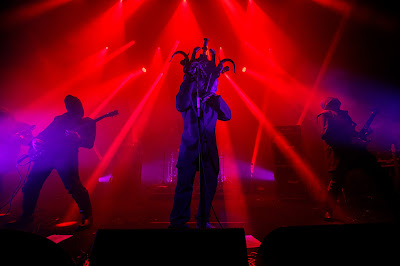 Portal were the next part of this remarkable journey. I was genuinely surprised where this band was placed in the lineup, personally I felt (respectfully) they would have been better before Batushka. Portal are a complete enigma and each album challenges your senses and understanding of multiple genres. Are they black metal or death metal or something inbetween?. One can ponder this, but they are esthetically noisey and swift in their delivery of bizarre black/death metal soundscapes. 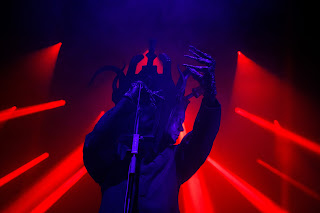 Did I think it translated reasonably well live?, only moderately so. I felt the set dragged towards the last 15 minutes and lacked any driving nature. It was adequately enjoyable, but pale in comparison to the previous acts. As previously mentioned, I think this was due to somewhat strange order of the lineup, they would have been better received if they played before Batushka. And also I think a major overseas act deserves this.But still a quality experience. 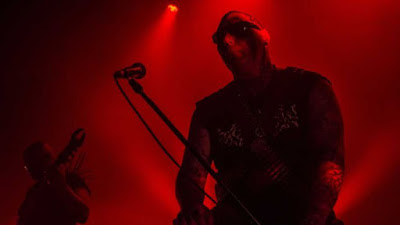 Now for the act everyone was waiting for; Blasphemy. Pure black metal or as they prefer war metal. Completely accurate description and this marvelous band have been at it since 1984 (with various down periods in between) with two sensational black metal classics; Fallen Angel of Doom and Gods of War. After the slightly monotone performance of Portal, Blasphemy destroyed the venue with their imposing and empyreal tour de force. 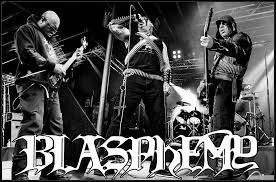 All your faves were played, but it was visually gratifying to see how passionate they still were about their songs. And it created an aggressive old school moshpit that made the night for me. What I have loved about this band is how they mix raw black metal with a real punk esthetic. Energetic and completely the masters of both recorded and live prowess. Hymns to the dead was astoundingly breathtaking. Total respect for Dark Mofo for curating such an exceptional event. I will never ever forget this sensational gig.

Photo credits to Dark Mofo/ Mark Jenkins/Brendan Delavere (Blasphemy Photo).
Thanks to Erin Lawler and the Dark Mofo team for media access to this event. 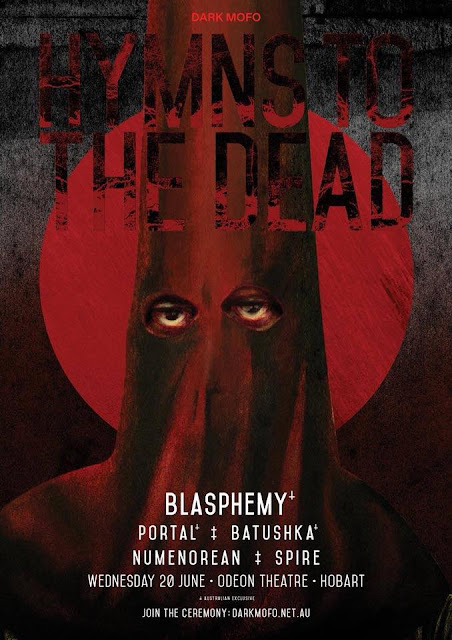