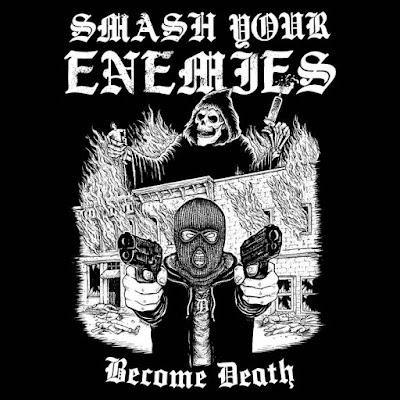 Upstate Records yet again busting heads again. No chance of any let up on this label and this one will cure any fans of abrasive, metallic hardcore with a massive metal edge.
The sheer grit of this release was awesome. Well recommended!!.

Bio reads as such: Straight out of Detroit comes Smash Your Enemies; a band that has established a reputation from the hard-edged music they make and chaos that it brings. Settling no qualms made, the band has already toured the United States and Canada with only one thing in mind: destruction. 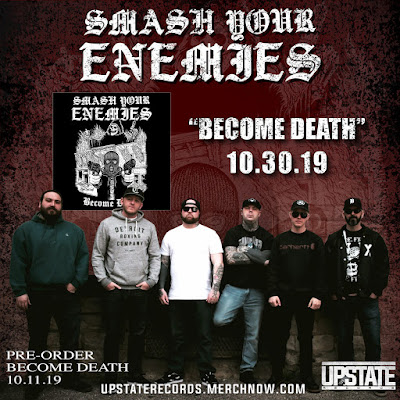 Sound-wise think of Blood for Blood meets Biohazard in a bare-knuckle brawl with Hatebreed and Sacred Reich. And that's no joke. Six tracks of extremely gritty hardcore that is very catchy and the music is aggressive but delivered well by well-structured songs with amazing riffs. My only criticism is the production is a touch flat; indeed it's heavy as but needs some more brightness on the guitars, but that's a personal choice.