Unfortunately, due to family commitments, I missed the first two support bands. However, I had arrived in time to see Caged Existence. This was a  band that friends had hyped and they delivered in spades, crushing hardcore with amazing structured songs, hellfire vocals, and catchy songs. This band is popular and getting great support slots for a reason; this is pure hardcore with passion. Check this band out at any opportunity, they are sensational. 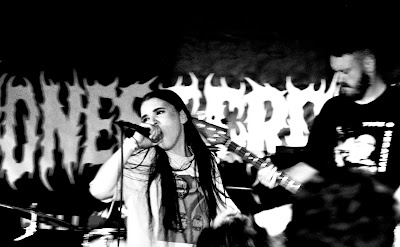 Next up was the incredible Honest Crooks, best described as a metal as fuck/beatdown hardcore band with all the hooks and groove you could ever want in a band. Honest Crooks as always had the eager crowd in the palm of their hand. Their skill from playing some many shows is clearly evident; the amazing performance of this band is phenomenal; I really think these lads have the chance to be as big as Thy Art is Murder. They have the playing chops, the incredible songs, one of the best frontmen in Australia and most certainly their next release will pivot them to the top of the game, which they truly deserve. 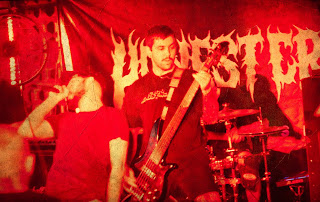 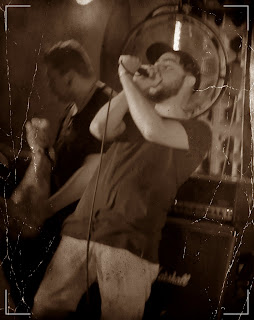 Two killer bands, what could possibly top that?. Harm’s Way is the answer.
In case you have been sleeping under some massive small country sized rock, Harm’s Way is an original hardcore band from Chicago. They are incredibly progressive in the greatest kind of way, changing not to trends but as a natural change to their purpose. Every release is a testament to their seismic influence in the heavy music community. They personify what it means to be hardcore in spirit, drive, and meaning. Hardcore should never be predictable or pigeonholed, and intent is always the underlying foundation same as a sense of community. Their latest album, Posthuman is a monument to what hardcore should be, is and will be. 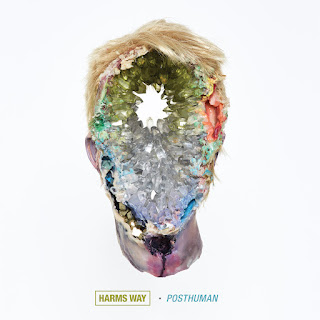 Now on to the live translation of this.
Harm’s Way's set was predominantly made up of their current album and it was actual uniquely unusual to see a new album relished with such enthusasim. The crowd immediately matched the sheer energy level of the band song for song. It was intense, violent dancing prevailed and bucketloads of joy and sweat intertwined for the blistering set. 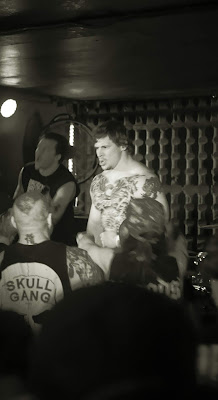 Highlights were “Become a machine””, opener “Human Carrying Capacity”, “Dead Space” (best and heaviest track on the latest album for me) and closing with my all time favorite song “Scrambled”. Every song was delivered with paramilitary finesse, this is a fearless unit that plays so well together; whilst every individual played masterfully, the band as a whole structure are sheer sonic warfare.

I honestly can’t recall a band besides Amenra who deliver a show with such intensity and emotion. It was a hell of a way to kick off 2019.


Special thanks to Maric Media and Destroy All Lines for granting me access for both the interview and the gig.


Apologies for the lack of photos as a) the gig was packed to the rafters and b) I had some technical issues with my camera.