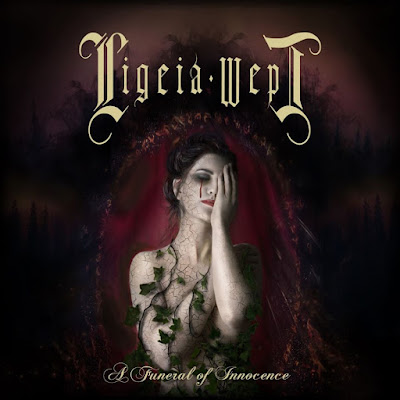 Like a broken record, I keep stating how epic 2020 has been for Australian music, we just set the standard so damn high. This genre I definitely normally find over the top and too theatrical for my own tastes, but the opus that is A Funeral of Innocence will tickle the fancy of the most discerning metal fan. Ligeia Wept is a band that is almost a collective of creative metal wizards who reside in Melbourne and come together to provide 6 tracks of mesmerizing gothic-tinged metal. It has well thought out lyrics/song structure and the secret to this stellar release is not only the epic skill of each player but the story and atmosphere created by each track and how well the whole album flows like a scintillating dark thriller. The balance of each instrument and vocal is so well placed in every track, it is like a perfect script for moody and grim metal with a touch of theatre. And that is actually cool as fuck. I certainly prefer a raw metal gig to some cheesy and dramatic theatre horrorshow, but seeing Phantom of the Opera blew my mind with the storyline, the dark characters, and the emotive rollercoaster of the whole show. Take the amazing track She Arose Unto a Dying Kiss in one damn song you feel like you are in a split personality-driven warzone with beautiful vocals caressing you and then 2 minutes later, it's like you are being chased by the undead in a dark forest. The release is a storyteller's perfect dream and this band just delivers on every front. Initially, I thought this was an album I would critically review and probably not listen to again, but the beast summons you again and again.
Heavy, dark, challenging, and definitely a groundbreaking release for its genre. Take this album for a spin and you will be rewarded. Metal is so varied, there lies the majestic beauty of the heavy beast we worship. 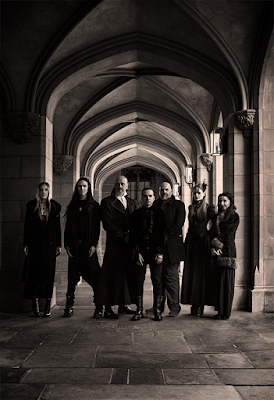