In the Burial-Lamentations: Of Deceit & Redemption album review 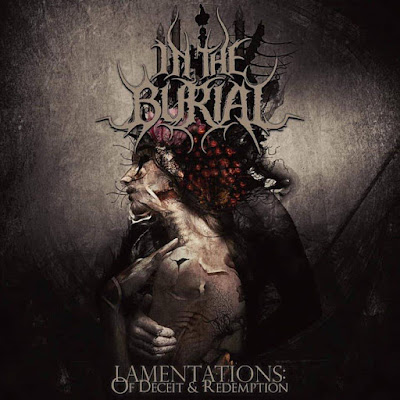 In the Burial-Lamentations: Of Deceit & Redemption album review.

Symphonic metal is a genre often taken the piss out of or crucified by fans and writers alike. This is 9/10 justified as the dramatic effects added to often lame musical compositions make you cringe heavily. But in the defense box and winning the case for is In the Burial with this majestically wicked release.

This is the band's second album, although this South Australia tour de force has been around since 2007 and with the current lineup and this release, they have really focused their collective strengths to produce something incredible.

This writer is not a big fan of the genre as often any additional of keys/synth just adds to the usual poor overall standard. Not here at all. This is well thought out songs with so much emotive tone it literally smothers you. What we have is fantastic extreme metal with equal touches of death and black metal. And the symphonic brushstrokes add to it like the beautifully grim balance of the perfect soundtrack to a classic horror film. 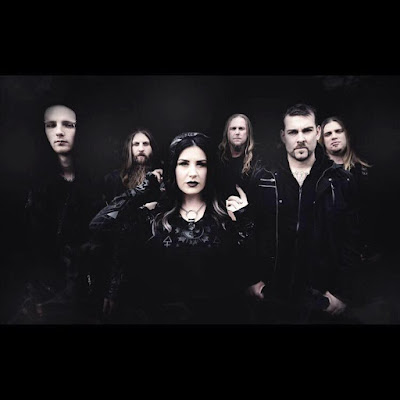 The album ticks over the hour mark easily as the album isn't remotely dull or repetitive, the intelligent psychosis builds and builds. Again like the horror movie analogy, the dark ambient yet angry as hell tone creeps into your brain with each track. Leviathan is one great example of this; sheer dark and brooding excellence. Guitar work is technical, yet raw. The multilayered scope of the album was excellent; with crushing and calculated vocal barbs balancing out well-placed riffs and synth work. The drumming was so damn exceptional as well; part man, part machine is a spot on. This album and the band as a whole have it all going on and are masters of their genre.

It's an album well worth your time, this writer doesn't think it's valid to pick separate best tracks as the album works best as something to be enjoyed in its entirety.

Check the band out:
https://www.facebook.com/InTheBurialOfficial/

and check out this footage from 2 years ago, shows their live prowess very clearly.
https://www.youtube.com/watch?v=6m9oWm05JZU&t=210s