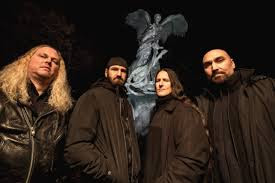 This killer Death Metal institution has been kicking for over 30 years and 2017's Atonement in this writers opinion was their finest work. It really floored many punters and long term fans to actually believe that one of the masters could still produce such crushing classics in this day and age( although the two albums prior to this were still incredible).

In a months time, Australia is honored to have this awesome band back here for the Direct Underground Fest and we had the righteous chance to chat to this legendary vocalist (and bassist) of the band. To be honest it was one of my favorite interviews. Ross was very chill, super articulate and up for a chat about the band, how he got into metal, old times vs current times and it was highly entertaining.
Have a listen, it's sheer gold; he is a top guy who knows his stuff and is passionate as all hell.

And don't be absolute nutjob and miss next's months Direct Underground Fest, it's sick than your gut after a 21st birthday. And give Atonement a blast, it's Death Metal brilliance in every single track!!!. 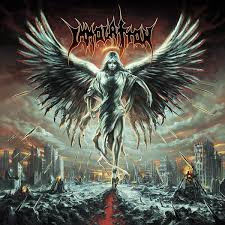 Watch this:
https://www.youtube.com/watch?v=1u7wZFkmaVA
and go to this: 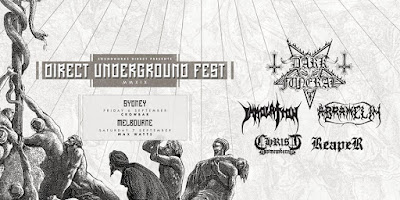