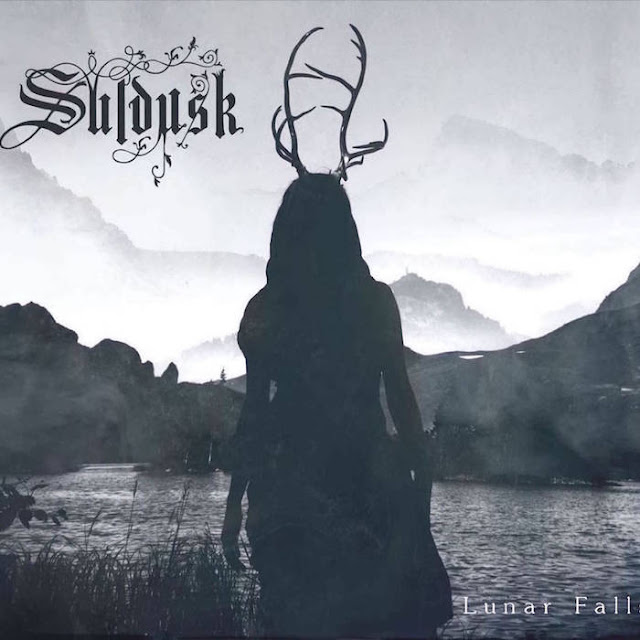 Emily Highfield is a Melbourne based musician who has really captured the world’s attention with her incredible project, Suldusk and has just released the grim, but frankly enthralling dark atmospheric opus that is Lunar Falls. It is receiving such overtly positive feedback as the depth of this release easily warrants European festival appearances and more so a place in the top 10 releases of 2019.

Suldusk dips its toes in a few genres, but not as a confused participant but rather an accomplished musical artist that captures interest from neo-folk, doom, black metal and dark ambient quarters. The brooding vocals attentively hold your interest just as much as the evident masterful song structure. The well-produced mix of purposeful acoustic guitars matches the gripping evil of deep percussion and cello, this is cleverly interwoven with eerie guitar riffs. The tempo changes from drifting atmospheric bliss to overwhelming psychotic pandemonium. The writer really appreciated the clearly defined effort in each song, no lyric or strum of the guitar is a throwaway but a crafted piece of the intricate musical masterpiece.

Its core musical foundations are definitely metal influenced, but it revels in the enduring combat of quiet vs loud. Each song cleverly tricks you in a false sense of melancholic comfort, only to twist your cerebellum into the darkest realms of eerie occult-like heaviness. Add to this epically sketched lyrics that lift each track as much as the accomplished vocals. This all paints a striking pictorial of an artist who is unprecedented from Australia. Too often artists who work on creating true atmospheric soundscapes are seen as throwaway, simply shelved in the undercurrent of dull chillout soundtracks and the like. This is many continents away from these garbage based digressions. Suldusk is a creative musician who with this exalted release has instantly has created cult-like worship. 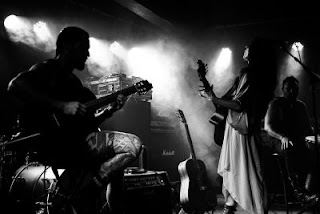 Highlights: Hard to separate individual tracks as although it's not a concept album per se, each track fits into a theme or even schematic storyline. But if the writer is punished and tortured to pick three favorite tracks, "Aphasia", "Solus Ipse" and "Sovran Shrines" gives a decent window into the greatness that lies within.

The album is available now via:
https://suldusk1.bandcamp.com/

and wait with bated breath for the launch shows in coming months, to keep informed go here:
https://www.facebook.com/Suldusk/

And here's an excellent chat I had with Emily about all things Suldusk, Metal and everything in between. What a great creative force and an excellent person to chat to.