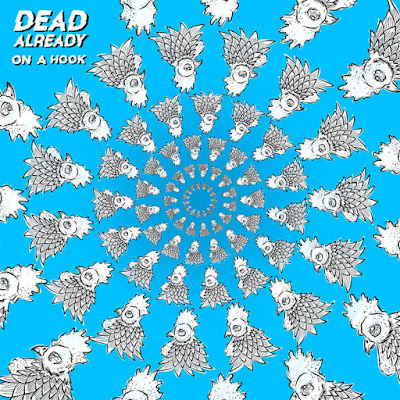 Do you dig catchy and frantic US- 80's hardcore from the West Coast, well you have found your nirvana(not the band, fuck grunge!).

Well crafted and angry, yet moody punk rock with a definite hat tip to the likes of Circle Jerks, D.I., Adolescents and even touches of Lagwagon/Jawbreaker. Yes, damn impressive by a mile.

This is a stunning debut album and tbh this type of brilliance takes a band years and multiple albums to define their sound. They are very clear in their sound and goals. The vocals would definitely be defined as an acquired taste; personally, I think they match this type of genre perfectly and is sharply balanced by cleverly written songs with fantastic structure and the whole 14 tracks never let up. It's more punk than hardcore, but hey that was the whole 80's west coast tone anyway. 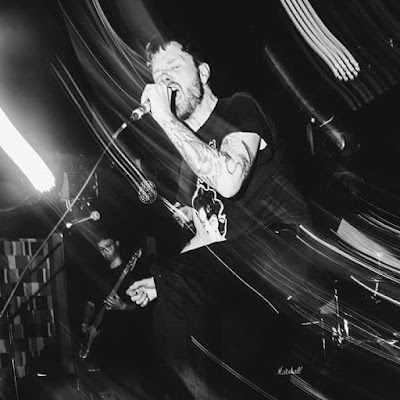 The album is never boring, but some tracks tend to sound very similar, which may have been remedied by cutting the release to say 10-12 tracks. But it's a great album to throw on and just embrace. I was surprised how impressive it was for a debut. This band has just toured Europe and live they even lift the energy even more than this pacey recorded affair. Enjoy and support these legends.

The album launch is this Friday in Melbourne.