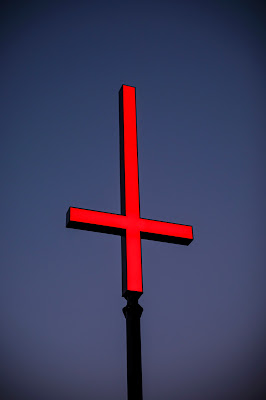 Act Three: Burn the Past.

The third installment (yes I have had to add a fourth) of this review focuses on other non metal events I attended and more merited praise for the world's greatest event.

MAKE NO MISTAKE THE WHOLE FESTIVAL,VIBE AND MAGIC OF THIS EVENT WILL BLOW YOUR DAMNED MIND.

These ramblings will be random musings, but the gratitude is huge for all.

Laterne was a two-night curated electronic music event that was showcasing eclectic and ground-breaking artists. 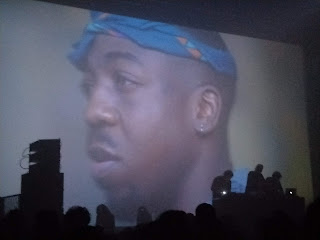 In the madness of Dark Mofo by wanting to not miss anything and fantastic access granted by their media staff, I swiftly ubered to the venue post Electric Wizard to drop into Laterne #1. Devil's Horns caught the end of Altar, who were dark, but the hard beats really drove their performance, aided by striking audio-visuals. I loved the crossover of noise vs merciless electronica. Fantastic set marred only by people who choose to talk and take stupid selfies(wtf??).

Next up was the main act, Demdike Stare; yet another dark ambient act underpinned by some serious drum and bass/jungle/hard electronica foundations. But the absolute cherry on top of this was Michael England, a fantastic visual artist who would faultlessly match the music with his magical visuals. And it was spectacular; it was like social commentary with a smashing soundtrack. It was evil, noisy perfection and it was spectacular, not so much an event to shake your rump to; but to soak up and applaud. Again, disrespectful punters chatted way too much, and the mindless selfie crew appeared again; this I can't comprehend; I mean did you even pay attention to the elaborate craftsmanship in front of you, this was beyond bizarre.There was a lack of weighty volume present, this would have enhanced the event and made the chitty chatters leave the event (one would hope.) But an awe-inspiring curation by a mile. 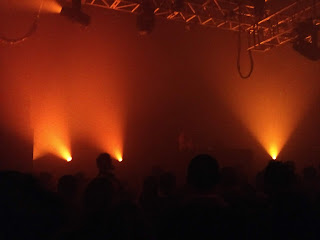 Laterne #2 was the following night at the same great venue.I arrived in time to catch Fis and Pyur; fantastic deeply mesmerising dark electronica with groove and captivating strangeness, but very vivacious soundscapes. For their first Australia performance, they promise future splendors.
Autechre, well what could be said about these legends that hasn't been made obvious to anyone with a decent, creative ear for true electronic bliss. Forging their way forward since 1987, they have made everything from hard techno to ambient to jungle to noise to IDM. They play in total darkness and they create brilliant journeys if you choose to take a seat. And the rollercoaster that they took the punters on was sublime, it was both challenging and exquisite. It constantly changed pace, drifted between weird and familiar and completely surpassed all my expectations as a long term fan of this duo. Autechre are equally imposing and resplendent at the same time. Supreme wizards of their art without a doubt. 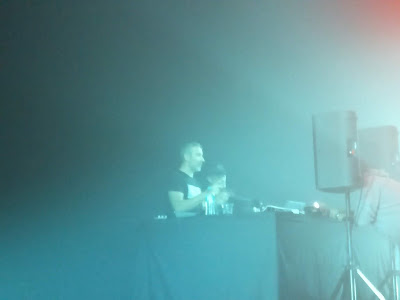 Later that night I attended the sheer madness that is Night Mass; the best way to describe it would be; creative,shady and brooding nighttime chaos.It was at least five venues and some pleasant diversionary spaces in-between, to create places to see live music, DJ's and everything else you could or cannot imagine. It was a fantastically messed up labyrinth. In one night I saw hard rave sets, folk music, trans hip-hop and much more over fantastic venues all in a glow of red evilness.

You only live once and this was a real resplendent experience.I loved the magic of the many dazzling bars and venues, each making a subconscious suggestion to take the ethereal express to crazytown. 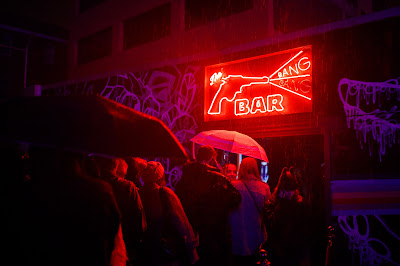 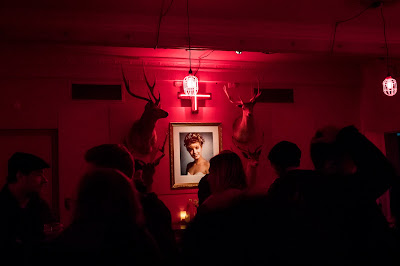 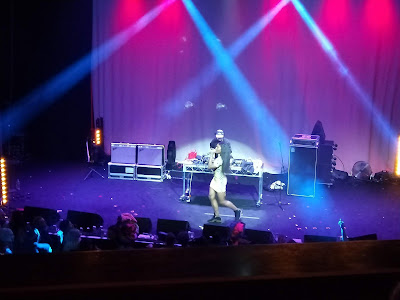 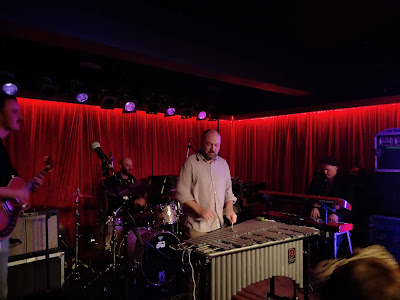 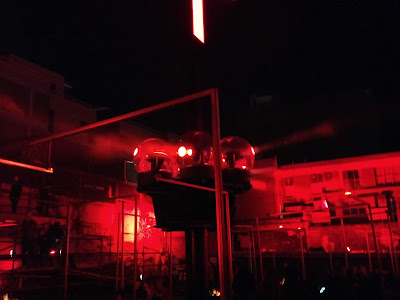 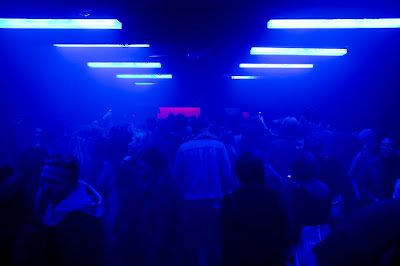 Dark Mofo knows how to run things to perfection; picking the right artists and collaborators is just the beginning.Sometimes it is all about creating a playful, yet alluring panorama.

We give deep recognition and kudos to the masters of these exquisite events.

Thanks to Erin from Dark Mofo media.