Downset: Interview with legendary guitarist Rogelio "Roy" Lozano on the new album, positive energy and tons of other great subjects. 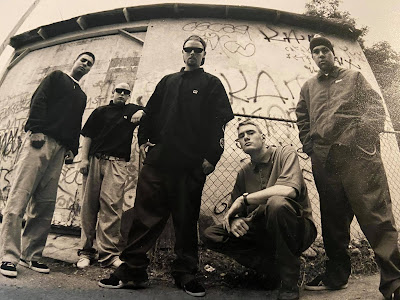 Downset: Interview with legendary guitarist Rogelio "Roy" Lozano on the new album, positive energy and tons of other great subjects.

As we know the crushing album Maintain dropped last Friday and if you ain't spinning this release hard, you best check your pulse ASAP!.  This was an excellent and lively chat with original Downset guitarist Roy Lozano who was not only inspiring but gave us an excellent snapshot of his role in one of the most unique bands around mixing hip-hop, metal and hardcore. 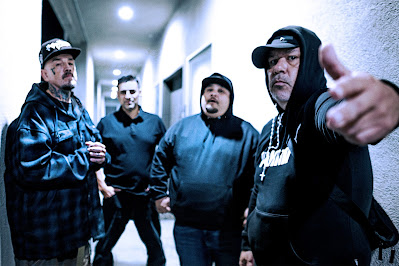 Here is the outstanding two-part ( due to technology and Zoom being a pain) interview with Roy. Note the audio cuts out briefly towards the end of part One and reception drops a bit for a short amount in Part Two, but stick with it; it's a worthwhile chat from start to end.
Roy very graciously gave his time (well tons of time actually, like just shy of an hour) and we covered multiple topics:
In Part One we discussed:
-the new sizzling album Maintain, how Roy came back into the band after many years away, his friendship with Rey that developed into the current formation. 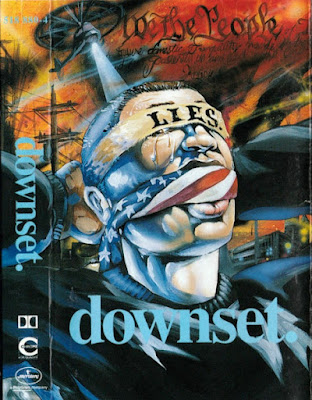 -how the drive and passion post lockdown turned the album into an absolute beast
-the tonal changes such as changing to Drop C tuning etc added sonic heaviness
-how Roy encouraged Rey to recall his inner B-Boy/power rap spirit and its elements added fuel to the mix
-Roy's input as a producer and the involvement of Nick Jett (Terror) in the production and engineering side of the release
-Maintain's aggressive, yet modern sound and Roy discussed some of his favourite tracks on it
-the recent re-release of some of their killer and at times controversial demo singles from back in the day 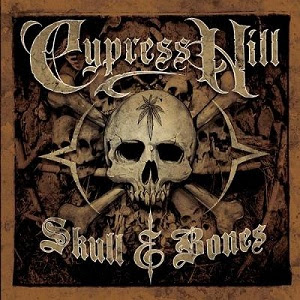 -Roy's time with the incredible Powerflo, collaborating with Cypress Hill on the magnificent Skull & Bones album and the entertaining story of how that happened
-Dj Muggs' studio and how Roy was given open creative licence on that album and Roy touring with Cypress Hill
-how he is keen to play the new album live 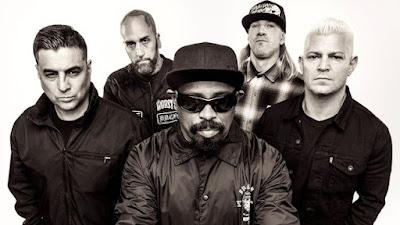 In Part Two:
-how strong and diverse the L.A. hardcore scene is and his future work with the killer band, Racial Profile
-how energy and passion are key to any scene and the hope the current youth gain an interest in record shopping, how pre-internet this was a source of information and connection and how DIY was king with zines and flyers etc
-how vinyl is king in regards to the perfect art/music intersection with amazing posters, foldouts and booklets all adding value and charm to the final product

-how the new album Maintain is set to get a vinyl release
-the legacy and influence of Downset as a classic band, and how the Los Angeles hybrid of rap and hardcore contains its only style, flavour and ethics
-how positivity is so important to the creative process
-the joy and excitement around joining Nuclear Blast Records
-hopeful future tours of areas uncharted i.e South America and Australia!!
Hope you enjoy this killer interview and as per our review spend some time with their fantastic new album Maintain; out now via Nuclear Blast Records:
https://www.nuclearblast.com/eu/downset 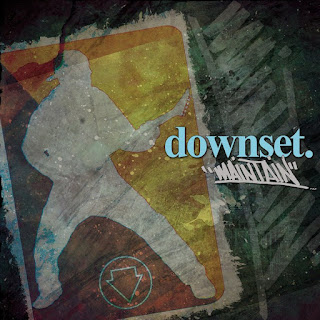 and check out their new video for an awesome old track:
https://www.youtube.com/watch?v=Tbhp299vVkE
Support this band:
https://www.facebook.com/DownsetLA
Digital sales link:
https://bfan.link/downset-Maintain