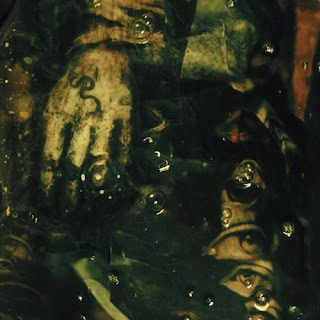 Being different is an outstanding trait and if you haven't heard of this sensational band, I encourage you to suss them out. This fantastically broad genred band from Finland is just mindblowing. Draped under a very broad cape of dark psychedelic black metal this band does some seriously warped and original music that will capture your imagination. Many songs on this album and also previous releases seem like some insane lunatic is messing with your brain as you consume an album. One minute you have some deranged horror music soundtrack that suddenly changes into raw black metal with some frightfully dynamic guitar attacks, the next is some crazy keyboard apocalypse at war with some post mathcore epileptic fit. Plus some beautiful, yet grim atmospheric post-metal that is just spellbinding. Mestarin Kynsi is a diverse, but astonishing 5th album for this band and the 6 tracks that add up to over 50 minutes of audio hysteria are epic in every way. Every track is a huge journey for the listener and whilst it's no easy listen, you are the better for it. It simply reminds you that anyone claiming no one is making decent music anymore is an utter moron. Some albums may make you say wow that was heavy or how great was the songwriting, but rarely the two for one release. This does that plus makes you celebrate how amazing music is when the players push the boundaries. There is prog, black metal plus some cool NIN and industrial influence here; but it's like nothing you have heard. Everything is delivered supremely and with great production. So just give this listen, I beg you. It's awesomely different from most music out there and a creative force of a release. 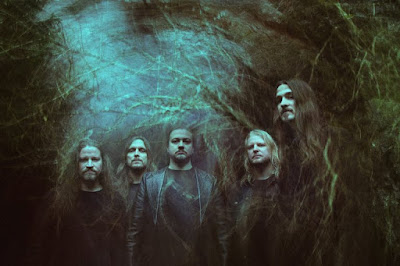