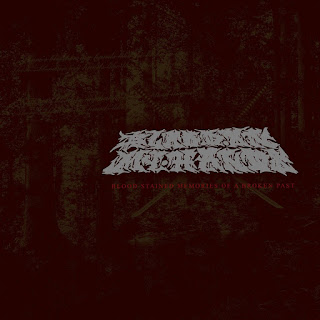 Blood on my Hands is the new blood Australian hardcore needs, pure filthy metallic hardcore with all the anger and groove you want, then some more!.

I caught up with Mitch, one of their guitarists and genuinely one of the nicest and switched on guys you could meet. Let's kick it off.

Well, there’s not much history to us. Basically, this band was started by Stew cause he wanted to sing in a band and he got us all together. We had a few practices before our first show in April, threw together a couple of songs together, learnt a Bury Your Dead cover and were ready to go. In terms of releases, we’re going to be demoing our first couple of tracks soon.

For me (Mitch) personally, I always loved metal and punk growing up. I think the interest in hardcore started when I was about 13-14 when someone showed me Killing With A Smile by Parkway Drive (yes, it’s metalcore, but it was the first time I’d ever heard mosh parts), then got into bigger bands in ‘hardcore’ at the time like Backtrack, Trapped Under Ice, Expire, etc. I’ve always loved the expression of anger in it. No matter what side of hardcore you’re on, someone’s pissed about something. Hardcore is such a broad genre as well, so there’s something for everyone who enjoys metal/punk music to some extent.

3- Devil’s Horns firmly believes that music and art is the best crossover in the universe , how does that work for you as a band?

I don’t think we’ve really thought about artistic integrity. After all, our goal as a band is to write the dumbest mosh parts we possibly can... 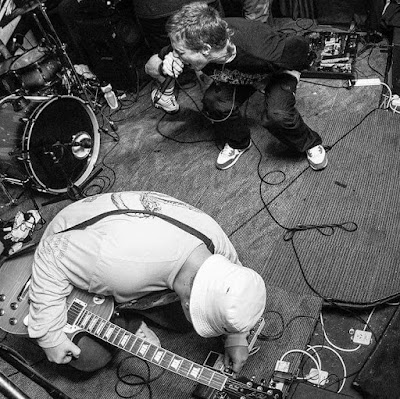 The main reason we wanted to do this band is just to have fun, so all we want is for people to come out and move around to our tunes. Bring fun back to shows!

Well as I said above, we’re planning to do our demo very soon. We’ve just been held back a bit due to personal circumstances.

For us at the moment is availability. Everyone else except for Stew is doing other bands. I’m doing an Oasis worship band called Scully that’s releasing our debut EP soon, Dylan and Ronnie have Overpower who are releasing a new EP and Kyle has been getting ready to play with a hip hop artist in June!

Personally, I’ve been obsessed with R.E.M. lately! From the mid 80’s up to like the late 90’s, they released nothing but gold! Also, I’ve been loving that Chet Baker Sings record too. It’s a record you can put on at any of time of day and in any setting that will slot in perfectly. Dude has a killer voice. In terms of heavy music, our friends in Caged Existence put out their EP ‘The Body Prison’ and it slaps hard. Also, Excarnate from Melbourne are a band in the hardcore scene to keep an eye on. Internationally, I’ve been smashing that Sanction band as well, they just got signed to Pure Noise Records which is hectic for them in the sense of reaching a new audience. The new Jesus Piece song came out today at the time of writing this as well and that LP is one I’ve been anticipating for a long time. I’m also very excited for Vein to drop their album, it’s gonna be huge. Two last honourable mentions are Year Of The Knife’s First State Aggression and Trail Of Lies’ W.A.R, two of the most aggressive hardcore records I’ve heard in a long time. 2018 is the year of heavy hardcore.

9- What are the future plans for you? We just want to get the demo out and play as much as we can.

It’s a great time for hardcore in Melbourne at the moment and we just really want to be part of it. There was a quiet period for hardcore for ages and it’s finally picking up, so we want to ensure we leave our mark.

This demo will be pure mosh heaven. 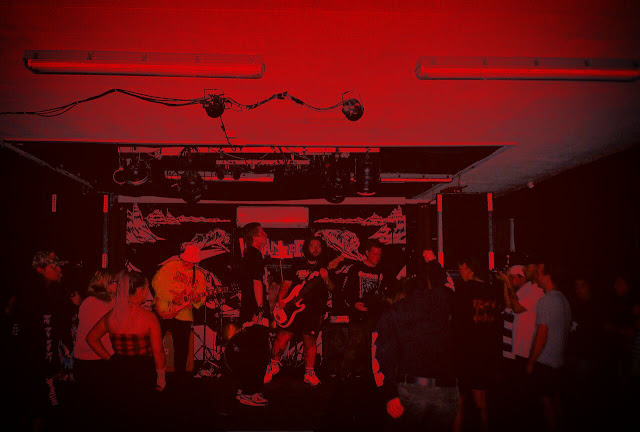