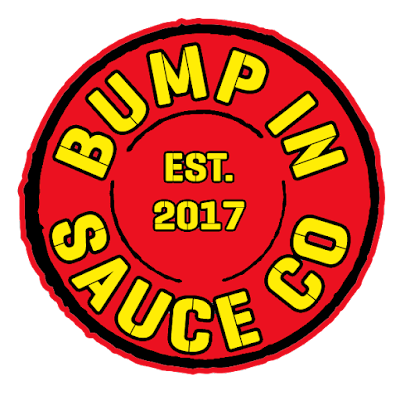 FFO: Hot Sauce, Metal and Food brutality.
Brad and Dysie are the rad dudes that run Soundworks Touring and bring out heavy as fuck bands to our shores, year after year. They constantly surprise us with their lineups and the artists always give props to how well these fuckers run such amazing shows and look after them. Both of these metalheads are food lovers, as opposed to foodie wankers, and they combined their two loves to launch Bump In Sauce Co. a few years back.
And like killer bands dropping endless solid albums, the boy's range of sauces is pure old school brutality in a bottle. And no, I am not talking Tequilla, I am talking hot sauce and damn good ones. I had ordered their first sauce; the classic 457 Creeper sauce and it delivered like a sea of sick guitar riffs. 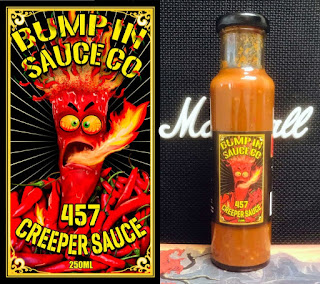 It has enough punch like a decent Thai chilli based curry and is a beast on any type of food from vegies to burgers. It's a staple for a reason and a great beginners sauce that you'll want more. More recently they dropped two more sauces. (Plus another after my purchase-a killer, King Parrot sauce...can't wait to get my mouth burnt to a crisp by that new one!!) 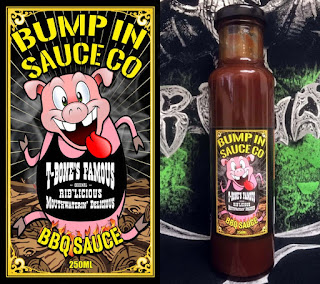 And they are rippers, first up is the guitarist from no less than Death Metal royalty Obituary T-Bone with his wicked  Famous Original "Rib'Licious" BBQ Sauce. This is more tangy than brutal and absolutely mad on ribs, brisket, steak or burgers. This is a must over summer with the BBQ season.
Next up is an insane turbocharged version of the famous 457 Creeper sauce. A sauce that is Psycroptic inspired and it's as brutal as the band. This sauce is like Death Metal in a bottle. The Carolina Reapers are the main guitarist in this release, it has depth but is pretty hot in the best way possible. 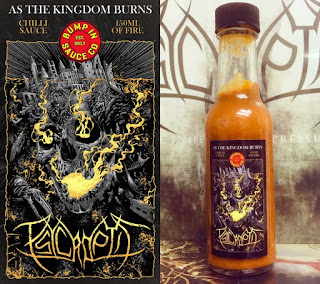 It also has enough sweetness there as well. Chuck this sauce on anything that needs a heat explosion, great combo with ice-cold beer and an old school death metal playlist on ten!!.
So in a short time, these guys are putting out brilliant hot sauces and it's only the beginning.
If you are lucky to live in Western Australia, Bump In Burger has all the sauces and sick food to boot.
Otherwise order via the website or via Direct Touring (the place with the best merch in Oz, order a t-shirt, add a hot sauce...winner,winner!!)
https://www.bumpinsauceco.com/
Brutal sauce from some top metal blokes!!!